When a subsidiary is stablished in a foreign country it is highly recommendable to make use of a Business Process Outsourcing (BPO), which is the contracting of a specific business task. Usually, BPO is implemented as a cost-saving measure for tasks that a company requires but does not depend upon to maintain their position in the marketplace.


DIMSA offers you the possibility to contract an individual service or the complete range of management outsourcing services, to custom fit your needs and management style. 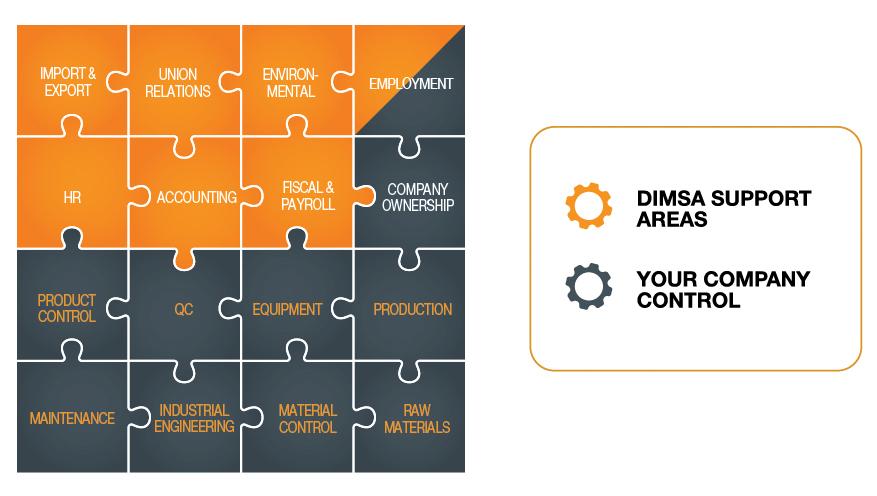